A few words on Prince. 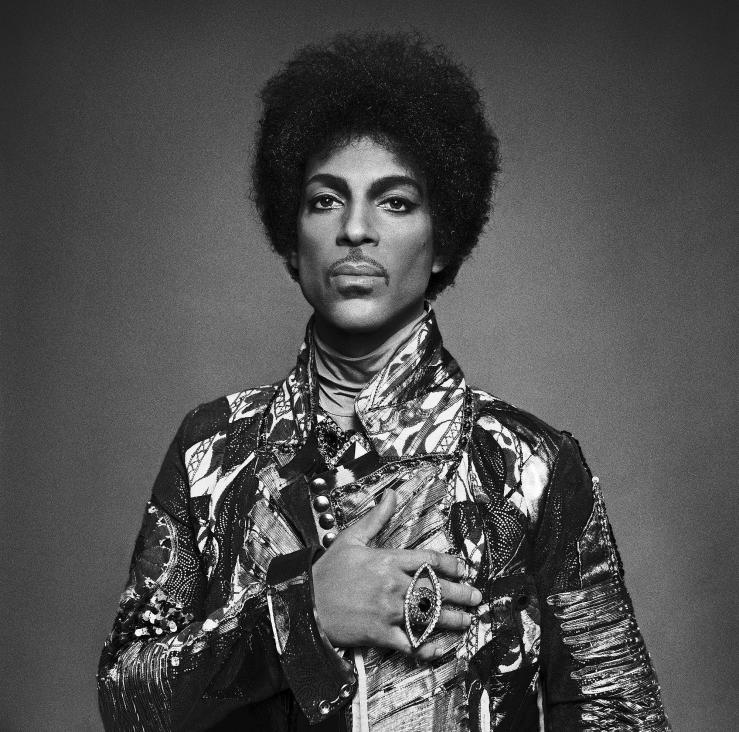 In 2011 I was living in Minnesota, in school and working as a Direct Care Provider. None of this seems relevant to Prince, except the presence of one very special person.

My clients were two women in their mid-30s with the mental and emotional capacities of third graders, respectively. I arrived at their apartment on Saturday afternoons at 4pm and left at 4pm the next day, sleeping on their couch through the night and preparing meals, administering medications and keeping peace between. Each day revolved entirely around their mood; there were extremes of good and bad days, some good where they’d feel stable, rich, happy — and more often, sadness, confusion, resorting to their private spaces.

I mostly looked after T. A 35-year-old woman from rural Minnesota, T was adopted at a young age after her substance-abusing parents could no longer care for her. She’d been developmentally delayed from the start and in adulthood was a brittle diabetic and schizophrenic. T’s sweetness and soft temperament were sharply countered by her dark side, and she spent days engaging with imaginary visions and some nights, attempting to run.

I spent a lot of time trying to read and understand T. Because there were many things going through her mind that I couldn’t comprehend—places, people and scenarios of her dreams (sometimes nightmares), awake and asleep—she was difficult to grasp. When she felt sadness, it was deep; missing the family she seldom saw, or a feeling of betrayal from humankind at large, in a world that was bigger and more complicated than she could understand. One evening, in the common haze of confusion about her condition, I explained: our bodies are complex systems, and something is bound to go wrong. She agreed.

T and I would go for drives. Sometimes we’d drive to the grocery store, or to pick up medication. Sometimes we’d make up reasons to get in the car, just to get out of their tiny apartment, which always carried a certain sickness. And when we’d drive, T picked the music—it was a liberty that made her feel she had some control, in a life where other people made most of her decisions.

And we’d drive, return back to the apartment, sit in the parking lot and stay in the car the extra minutes to listen to more Prince.

I am sad for T, who I haven’t spoken to in four years—because anyone like Prince that can have such an impact on her world , confusing as it was—has added impact on mine.

Happy thoughts of hearing him in her room, through the car stereo, and fixes in parking lots with T, forever.