20×200 released this new print, titled alleverythingthatisyou sno7,1_016, by brothers Mike + Doug Starn. I think this is their best snowflake yet! 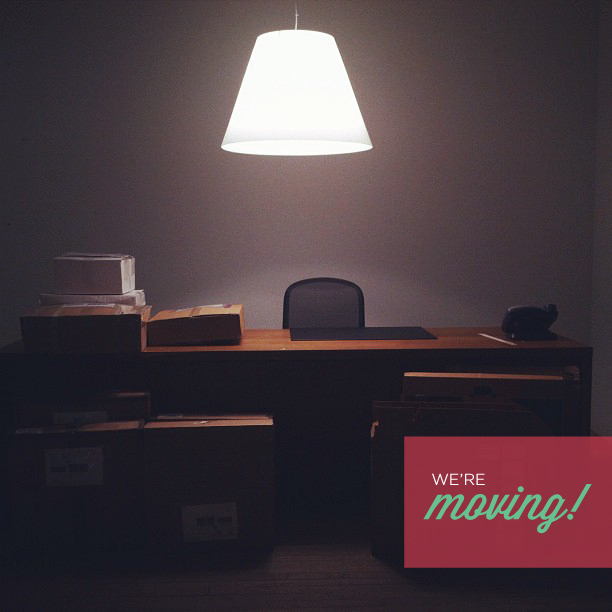 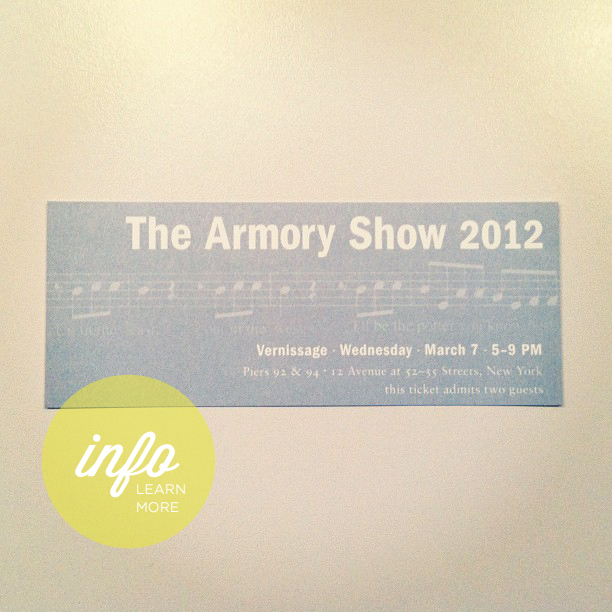 Two things from today:
01: We’re moving
20×200 HQ is relocating from Midtown to a sweetly sweet new office in Soho / Downtown! I’ve been dealing with lots of boxes and bubble wrap this week as we prepare the dozens and dozens of framed artworks that decorate the office for safe landing at their new home.
02: The Armory Show
A kind co-worker passed along a ticket to the preview (“vernissage”) of The Armory Show at Piers 92 & 94, which opens tomorrow. Accompanied by Adam, I got to take in some interesting work as well as do plenty of people watching (the people are just as interesting as the art)! So much is happening in the art world…
xo
jc

I’m currently reading Steve Martin’s book An Object of Beauty. I like to dig it out during my morning/evening subway rides from Brooklyn to Manhattan, biting off a few short chapters at a time.

When I went to the book store to look for a book, I couldn’t make up my mind. I am so out of the loop as to what’s good and what’s mediocre that I often rely on the New York Times Bestseller seal of approval to guide my way.
I read the synopsis on the back cover of An Object of Beauty, and immediately knew it was the book I needed. The story is about a young woman named Lacey who, like me, is living in New York City. The story is set in the early- to mid-90’s and chases Lacey around the city, where she works for Sotheby’s. Initially starting out working with the forgotten artwork in the basement, witty Lacey works her way up the ladder in the art dealing world and gains the respect of gallery giants. The story starts to build when she makes her first $7,000 off a cunning art sale, moves to an expensive flat and begins purchasing expensive works. I’m about one third through the book and eager to know how her life continues to unfold.
Anyway, Lacey is so intriguing to me because at the beginning of the story, she’s barely getting by and garners little recognition. But once she realizes that everything is in front of her, and she merely has to say the right things to the right people; that she is capable of doing what no one expected of her; and how to apply herself amidst opportunity; she soars.
Lacey gives me a lot of hope, because right now I feel that I am sifting through forgotten works in the Sotheby’s basement, hoping to strike a land mine of wealth. There is so much opportunity here, it’s just a matter of time before I can hopefully climb to the first floor and see the light…
I am happy to start somewhere, and I’m happy it’s here. 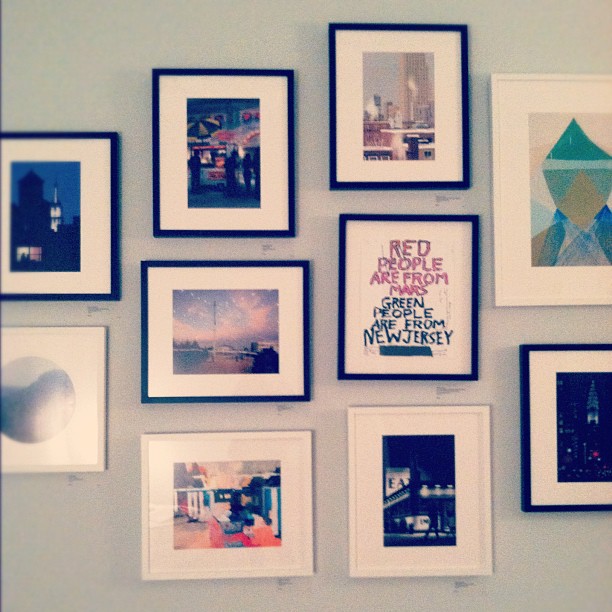 Greetings! I’ve officially wrapped up my first week in NYC and am heading into round two! Week one was a mix of terror and delight, but I must say the overall impression that New York City gives me is WOW!

How did I make it through my first week? For starters, I learned which neighborhoods you DON’T want to get on a subway to, and the general directions that most trains travel. A few things I’m trying to be proactive about:

One of the greatest things about NYC (from what I’ve garnered in a week) is the DIVERSITY. It’s beautiful. One moment you’re in the bustle of business people, the next you’re walking next to a hippie through the East Village, there’s a person to your right speaking Chinese and one to your left with a British accent, and the next minute you’re walking past a row of Korean restaurants and listening to a Brooklyn girl have a baby-daddy argument on the phone. You never know. New York is a great way to culture yourself!

I enjoy the puzzle-like geography of the Manhattan districts, and am currently trying to commit them to memory so when I look at my coordinates, I know what neighborhood I’m in. Little things make sense once you think about them: SoHo is South of Houston Street, while NoHo is north of Houston. Yesterday I ran a work errand on West 23rd — the heart of Chelsea! Can you guess where the Upper West Side and the Lower East Side are located!? Right where they should be! Thank you, common sense!

Speaking of things that get me out of my apartment…

I also began my internship this week with 20×200. I should first explain how I came across them, ended up in New York City, and now am living every day (or at least the past week!) like there’s no tomorrow!
My wonderful cousin Erin tipped me off about 20×200 back in November. I promptly applied for the position and received a quick response. After an intense Skype conference call interview in mid-November, I took a deep breath and hoped that all my years of thinking about how to sound professional might actually come to fruition.
A month passed, and my hands were still empty of an internship. My fellow classmates and I would bemoan the task of finding work, as we were all in the same, empty boat — something that made me feel better about my lack of success. I continued to apply coast to coast at anything or anywhere remotely viable, but always thought, “Gee, it’d be sweet to work with 20×200.” As Christmas approached, I was still empty-handed. I made plans to pack up my belongings in Moorhead and move to  my parents’ in Minot, half-expecting that I’d be there for a month at minimum. Finally, in mid-December, I received the good news. I quickly made plans to move to New York to work alongside the fine folks at 20×200.

If you aren’t familiar with them, 20×200 does a really wonderful thing for artists and collectors alike. They offer beautiful, original, limited edition archival prints at exceptional prices. What does that translate to? If you have $20 to spare — I know most people do — you can own a one-of-a-kind print that supports both the artist and the supporter of artists, 20×200! It’s (this phrase is my pet peeve, but I honestly believe it applies here) *the perfect gift* for practically everyone!

If you’ve never visited their site before, now is the chance to take in some fantastic art and think about which wall in your home each piece could and would look good on!

A few more things from this week:

This has been a week in review, live from Brooklyn, New York where I feel completely cozy and absolutely at home. Keep tuning in for more adventures!