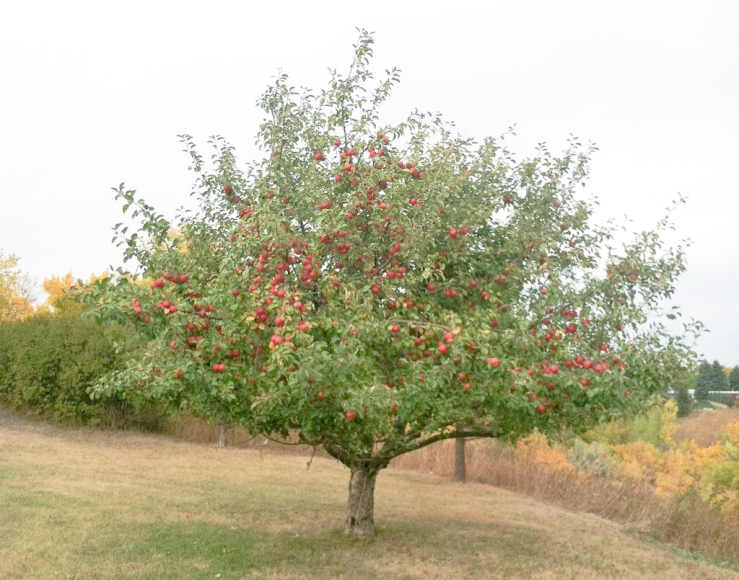 My sister Heidi came to visit me for nearly a week — I showed her about the city as best I could!
My favorite day we spent together was at Rockaway Beach. We laid our sheet too close to the water, and eventually the tide washed us out. It was comical to wash off the sand, wring out the water, and attempt to air dry the sheet before we headed back home (Heidi told me I would never survive in the wild.) 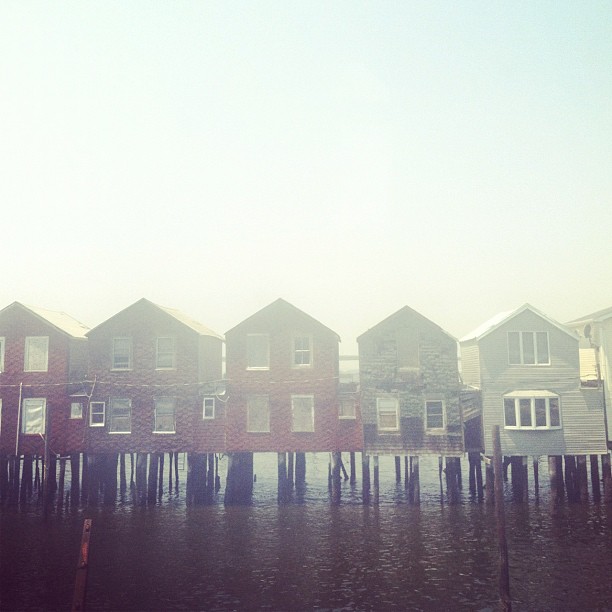 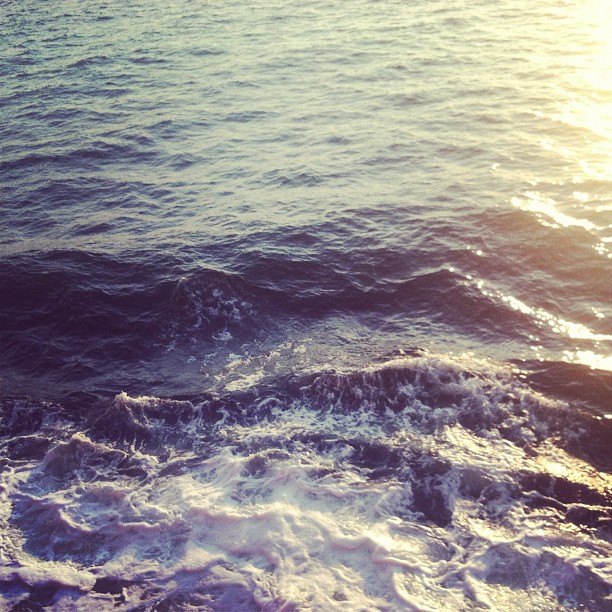 Heidi and I are working on a little collaborative project right now. I was sketching something for it and she looked at my work and said, “It’s funny, your drawings still look the same as they did growing up.” Which made me feel slightly odd, because I’ve been through five years of art schooling without improvement to my sketching! Oh, well.
School = less than a week = me trying to accomplish a lot of things in a little amount of time!

xo
j
I have been utterly sick with an ugly cold lately, I think it’s from working overtime…

Corn field — Moorhead, MN
It’s my beloved sister Heidi Beth’s birthday and she’s crawling behind me at 22 years old! I could never imagine my life without Heidi, she drives me crazy and keeps me sane, she’s the common sense to my daydreaming, she is the best friend I would never have if she weren’t my little sister. We have never been far apart and have watched one another grow (or in my case, shrink). Sure, we’ve had our hair-pulling, pounding-on-the-bathroom-door-waiting-for-the-shower, hey-that’s-my-shirt days, but we are of the same flesh, family forever.
Here’s to you, Heidi, and 22 years!

Heidi & Paul…and the cake I made with Starbursts and white chocolate!

HEIDI IS MY SISTER—my big, little sister with skinny bird legs, one bearing a scar of a childhood day together. Heidi is tough as stone and quick with words, sarcastic to a “t,” witty and sharp. She knows what she wants and works until she gets it.
When you put Heidi and I together, she becomes the voice of reason that brings me down from the clouds and back to reality. She’s my balance: logical, analytical, with sincere brevity. She says what I don’t want to admit, always watches her watch, always punctual, always business. She has a great contagious laugh which she gets from our mother, along with nearly everything else (except her cooking “skills”—those were aptly learned, definitely not genetic). She sets herself up for success.
If I had to choose a little sister, it would be Heidi —otherwise we’d have never met. We have nothing in common but our parents and perhaps the same nose, sharing the same story growing up, and the same bath water. She has taught me a few lessons and I look up to her—well, I have to. She’s taller than me.

Sunday: Before Monday, after Saturday, the only day of the week that God gives the us the “OK” to take a break. The day that my dad bellows church hymns through the house, and my mom makes scrambled eggs and buttery toast as we listen to Car Talk and the Thistle & Shamrock.

Sunday’s the day that my dog lay, like a furry, obese doormat, on any floor or fireplace ledge that doesn’t look hairy enough. It’s the day that I clean my closet and shuffle through my old belongings in an ongoing process of elimination. It’s the day that, no matter what month, there always seem to be 19 football games on 82 channels and everyone knows what’s going on but me.

I really dislike football. In all honesty and with all due respect, if it ceased to exist I wouldn’t be heartbroken in the least. I know that while maybe it’s not my “thing,” “I” do not account for the millions of people who actually understand the game. I’m sure there are plenty of people out there that don’t know — or care — how a camera or computer work, and that’s just fine by them. That’s how I feel about football, too. I just. Don’t. Care.

Then there’s my sister, now she’s something different. With all that she knows about sports, I am seriously questioning her gender. Maybe I am running with birds of different feathers, but I can’t say I know too many women that would rather root themselves in the couch in front of the TV on game day than, like, do ladylike things. Like. Like. Be a lady.

I love to hound her about this all the time. She’s got sarcastic wit, and often fires back with something twice as sassy. Today it was, “What, Jenny? You want me to start doing things that you do?”

She paused for a moment. I stared at her. “No.”

“You want me to start painting?”

“Fine,” she said, “you want me to start wearing berets?”

It fascinates me that my parents created two things so entirely contradicting. Here’s Heidi, watching football and eating pistachios off of her belly. Here’s Jenny, wearing berets. Oh, no! I don’t have a team, I don’t know the statistics, and I wear a cloth bean on my head. Apparently I am the enfant terrible.

Things I would rather do than watch football:
• Clean my shower. And sink. And toilet.
• Gnaw on a cauliflower ear. Not an ear of cauliflower — I said a cauliflower ear.
• (I can’t believe I just said that.)
• Watch garbage decompose
• Clip my toe nails
• Shovel the roof of my house…in my swimsuit.
• Break my collarbone playing Red Rover
• Immerse myself in a steaming pool of banana juice.

Alright. You get the point.